The Wetiko Virus – A Paul Levy Review by Michael Hoffman

Paul Levy has always been a spiritual influencer on me. 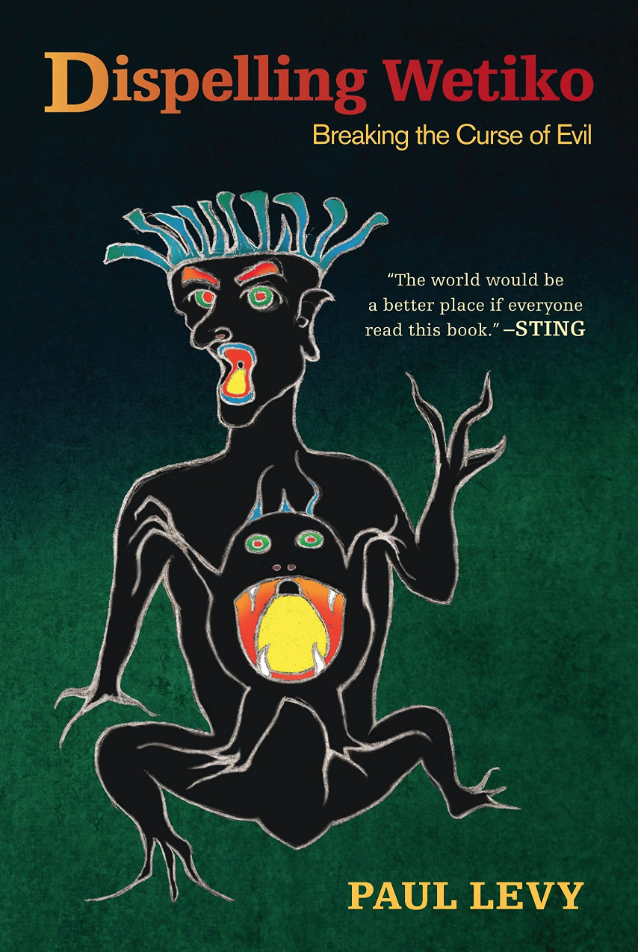 If you like outside-the-box, courageous writers, I suggest you get a copy of Paul Levy’s 350-page mindbender, Dispelling Wetiko – Breaking the Curse of Evil. Paul is one of those brave psychologists who champions the complexity of quantum physics, the scientific validity of Buddhist meditation and the soulful relief of Dr. Carl Jung’s archetypal and active imagination therapy. He acknowledges the failure of pathology-based psychotherapy to heal the modern materialistic world of its shadowy greed and environmental cruelty.

“Wetiko” is the Algonquin Indian word for ‘white man’s illness’, the unconscious desire to acquire more land, more natural resources and more control over other people. He calls it a collective psychosis that has spread like a virus since the Scientific and Industrial Revolutions created the modern world. In order to survive in an unnatural society, people either dominate others or themselves become socially-conditioned to accept helplessness and negativity. Their psyches are overwhelmed by the dark archetypes of evil government, punitive legal systems and unnatural lifestyles. They lose their souls in the process, as if they had caught a virus and become deathly ill before they knew what was happening.

The wetiko virus thrives on the lust ego-driven power  regardless of its effect on others.

The wetiko-infected person is unconscious of the evil intent of his thoughts and behavior, and his own insatiable anxiety produces psychosis and sociopathy. The wetiko victim’s personality is literally infected, and he can pass the virus on to others in his sphere of influence, like a fatal sneeze. He can be inhumane and dishonest without even realizing it. Like all narcissists, he’s oblivious to the harm he does. He’ll kick you when you’re down, libel and slander you and enlist others to help him do his dirty work. He’s a master manipulator, and his manic persistence is difficult to overcome. This occurred in Hitler’s Germany, in global slavery and the 14th Century Papal Bulls granting Christian explorers the right to exterminate any indigenous “heathens” they found.

Paul’s cure for wetiko is the same as mine here at Dana Point Mindfulness Coaching and Counseling, and it’s a goldmine of therapeutic tools for helping patients identify the harmful wetiko characteristics in their personal thoughts, emotions and actions. The key is rooting out and replacing unproductive and ego-driven anger, hatred, learned helplessness and low-self-esteem with belief in the natural healing powers of lovingkindness, forgiveness and compassion. Wetko cannot survive in an environment of higher consciousness and love for self, other people, animals and the planet itself.

Dana Point Mindfulness Coaching and Counseling combines training in the brain function-enhancing skills of concentration, clarity and equanimity. When clients learn to intentionally produce stable and coherent states of thought, emotion and physical sensation, they are better able to amplify their personal strengths and take personal responsibility for even the most  challenging personal experiences. Each person can learn the art of self-sufficiency in a world where schools don’t teach happiness, financial markets boom and crash and the government is led by men and women themselves infected with wetiko. 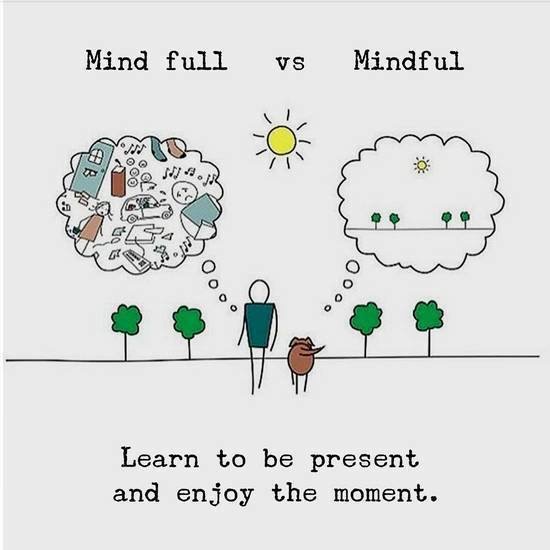 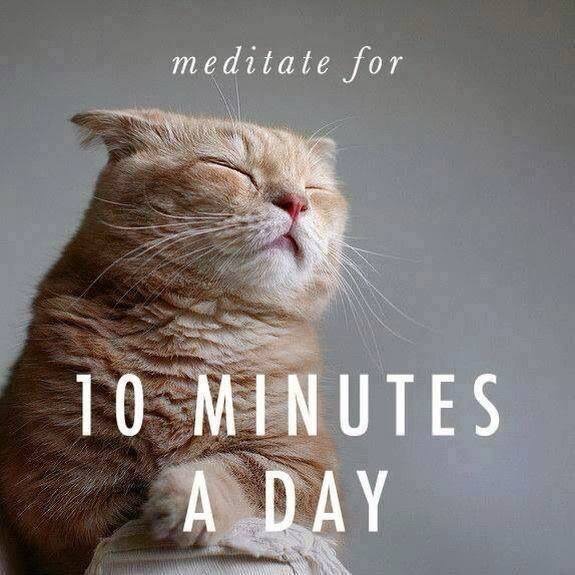